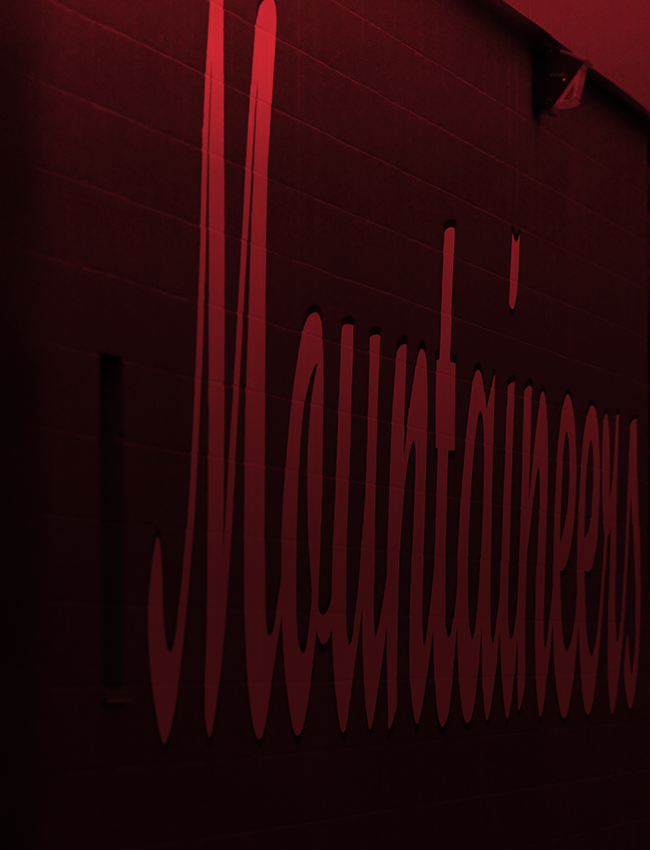 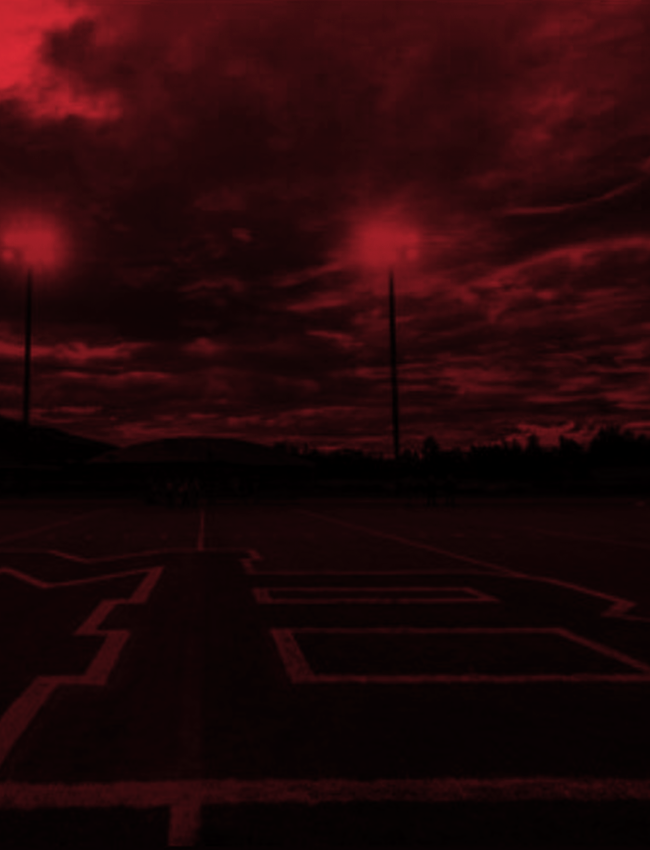 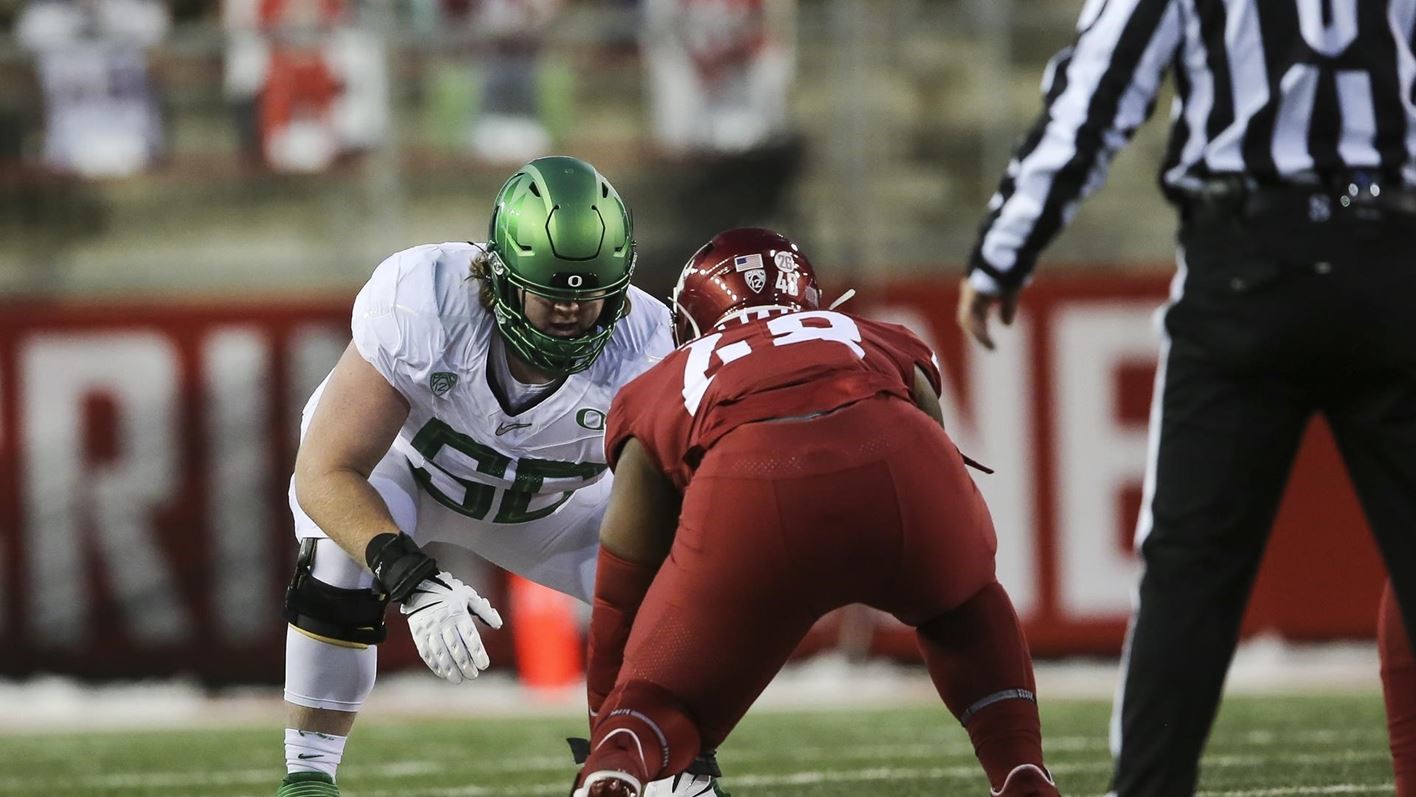 EUGENE, Ore. – For the second consecutive week, an Oregon offensive lineman has been named the Pac-12 Conference Offensive Lineman of the Week. Junior T.J. Bass claimed this week’s honor after a dominating performance in the Ducks’ 43-29 league win at Washington State.
Bass earned the award after grading out as the highest-rated guard in the Pac-12 by Pro Football Focus with a grade of 74.6. Making just his second career Division-I start, Bass didn’t allow a hit or hurry on the quarterback in 25 pass blocking snaps. He also finished with the second-best run-blocking grade in the Pac-12 for the week at 76.4.

Bass Notables
» Earned a 96 percent assignment grade from the Oregon Coaches.
» Became the fifth Ducks’ offensive lineman to win the honor since its inception before the 2019 season.
» Joins Penei Sewell (4), Shane Lemieux (2), Calvin Throckmorton (2) and teammate Ryan Walk (1) as Ducks who have combined to win the award 10 times in the 14 weeks a UO lineman could be nominated.
» Part of an offensive attack that totaled 581 yards of offense at Washington State, good for the program’s most in a Pac-12 games since 2017 and the most in a league road game since 2014.
» Paved the way for 269 rushing yards for the second consecutive game.
» Spearheaded a second-half rushing attack that gained 213 of its 268 yards after intermission.